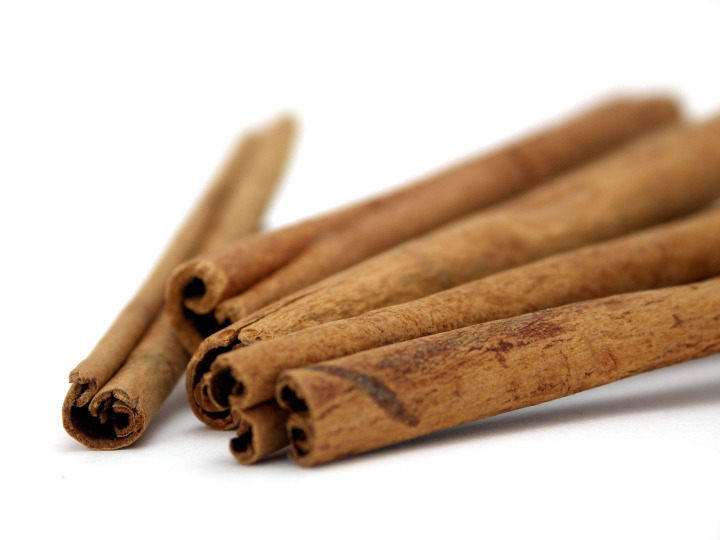 Cinnamon has many properties and some are little known. It helps to control blood sugar in non-insulin dependent diabetes 2, is useful in PCOS and has excellent antimicrobial and antifungal properties.

In an American study cinnamon administered at a dose of one gram per day did record a lowering glycosylated hemoglobin of 0.83% compared to the placebo and had recorded a lowering of 0.37% whereas a reduction of this parameter by 0.5% to 0.10% is considered a significant improvement.

In another study, 30 patients with type 2 diabetes took 1 to 6 grams of cinnamon a day and at the end of three months had reduced fasting glucose by 29%, decrease in LDL cholesterol by 26% and triglycerides by 30%, also these levels were maintained low for the next 20 days showing that it was not necessary the intake of cinnamon daily.

Through these properties cinnamon helps to control of metabolic syndrome and insulin resistance.

It is hypothesized that the spice simulate the action of insulin, that cinnamon may stimulate insulin receptors of fat and muscle cells allowing the excess glucose to move from the blood to cells and therefore decrease your blood sugar.

The properties of cinnamon in polycystic ovarian disease are less known . Hyperandrogenism is a disease that affects 6-7% of the female population.

This hormonal disorder is manifested by the formation of microcystins on the wall of the ovaries, menstrual dysfunction, hirsutism at a facial and body level and acne.

In a study done by researchers at Columbia University, administering 1 gr. a day of cinnamon divided into three assumptions, after two months of treatment the patients treated showed a decrease in fasting plasma glucose of 17% and a 21% decrease in blood glucose levels after glucose tolerance test. Considering that an important role in the regulation of ovarian function and the pathogenesis of hyperandrogenism is represented by insulin and insulin-like growth factors , we can understand how lowering blood glucose and insulin have significantly improved the outline of polycystic.

Cinnamon also has the ability to fight bacteria and fungi, to preserve foods and prevent poisoning.

In one experiment , two pots of soup were taken and one of them was treated with cinnamon, they were put in the fridge for two months and after that period analyzed, well, the untreated pot teeming with microbes and the other was in much better condition , almost edible.

Cinnamon, moreover, has the property of arresting the growth of a fungus called Candida albicans which is resistant to Fluconazole, well known antibiotic used for the treatment of candidiasis.

Italian researchers have shown that cinnamon has a bactericidal property against Helicobacter pylori, increasingly resistant to amoxicillin a widely used antibiotic , in addition, this bacterium does not show any resistance to the spice. Helicobacter is a bacterium that dwells in the gastric mucosa and has an important role in the pathogenesis of peptic ulcer.

Other areas of research are in place and affect the properties of cinnamon on the slowdown of angiogenesis, ie the formation of new capillaries within the tumor masses, protection of brain cells in the post-stroke and wound healing. 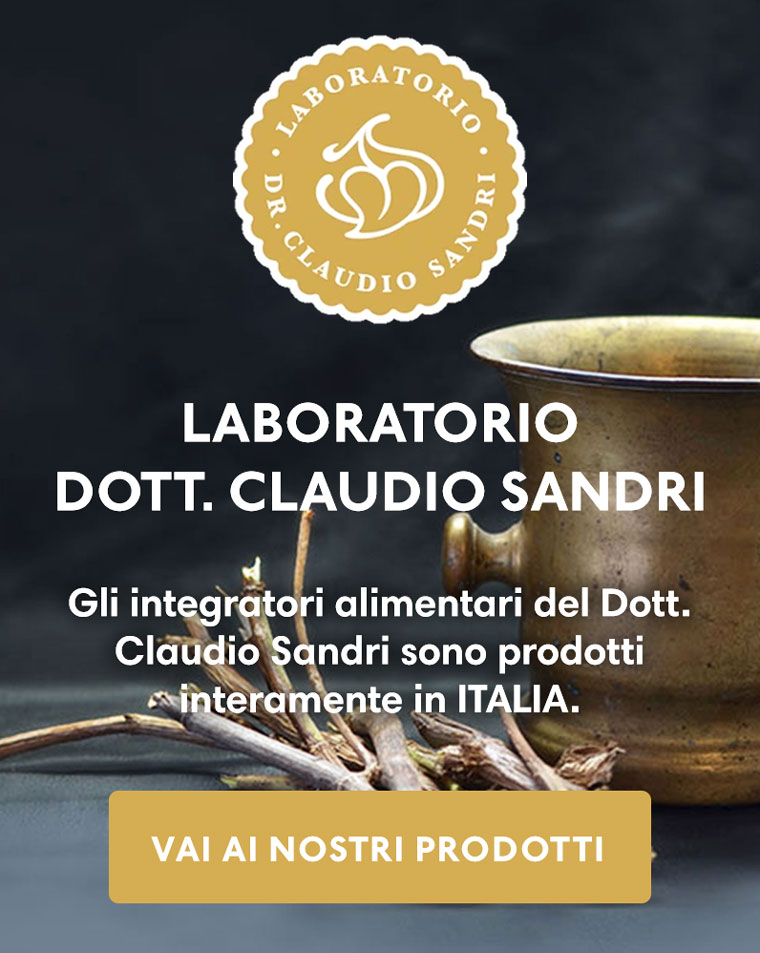